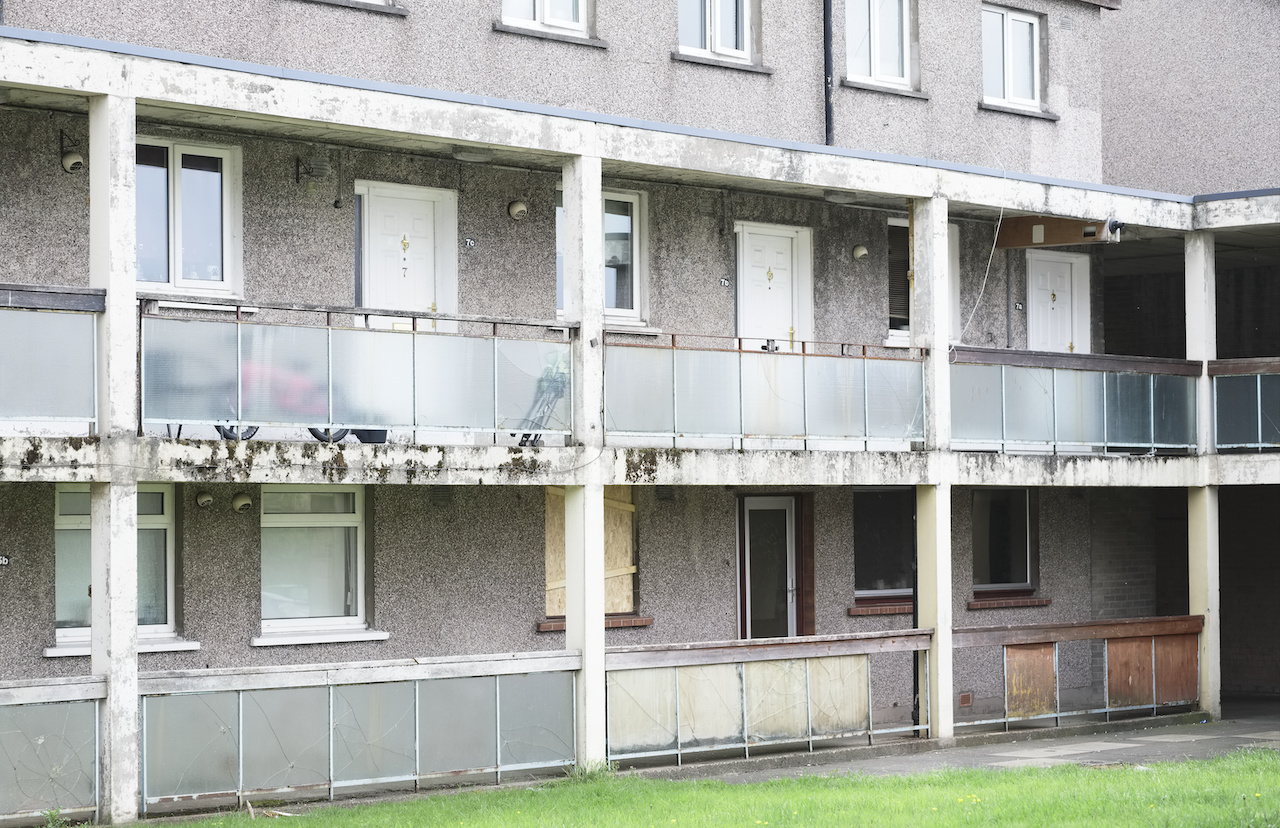 One of the ‘mike drop’ moments of the EU referendum campaign was when Lord Rose, then the leader of the Remain campaign spoke to the Treasury select committee and conceded that if there are fewer workers available then businesses will be prepared to pay higher wages, “If you are short of labour, the price of labour will go up, so yes, but that is not necessarily a good thing.” he said.

The cat had been let out of the bag. In simple terms, if the number of low skilled workers arriving into the country dropped, then relative scarcity in the Labour market would, as sure as night follows day, result in wages increasing. This is of course good for big business and for the parties that big business supports. The lower the wages for the staff, the bigger the profits for their shareholders.

That Lord Rose was subsequently looked into a box, and like Schrodinger’s cat, as we couldn’t see him, we were unable to tell whether he was alive or dead during the remainder of the campaign.

But he had merely confirmed what we on the Leave side of the argument had been saying, voting Leave, and therefore taking control of our migration policy would result in a rise in wages particularly for those at the base of the economic pile. Today these claims have been confirmed by no less than the former boss of Lidl in the UK, Ronny Gottschlich in an interview this morning.

Gottschlich who had been the UK head of the discount retailer for six years leading up to and covering the period of the referendum has been entirely blunt in his assessment,

“The grocery retail sector in large parts of Britain is depending on (a) foreign workforce, and if this workforce isn’t there anymore… this would ultimately lead to higher wages”.

He goes on to accept that free movement of people has kept wages lower for workers in the UK, specifically in the northern counties. Interestingly he pointed out that Labour in the UK, because of the influx from the continent had meant that relative labour costs in the UK were lower than in France or in Germany.

This comes after a series of reports from various bodies suggesting that wages are rising faster than inflation with the most recent Office for National Statistics figures giving us a 2.1% inflation increase while wage increases are rising at 3.3% when bonuses have been removed from the statistics. This is the highest rate since the 2008 financial crisis and the best news for hard pressed families for years.

Add this to the highest employment rate ever, with unemployment falling to 4% and the news for retailers such as Lidl is good. They are having to pay people more, but at the same time there is a little more money in their customers pockets. This gives confidence to consumers, which in time spreads good news across the domestic economy as a whole.

When the Migration Advisory Committee (MAC) produced it’s report in September the responses from the bosses trade unions CBI and the IoD were instructive. The MAC had advised that low skilled immigration be treated differently than high skilled – as had been a key policy objective of Brexiteers from the start, because whilst high skilled migration has obvious benefits for the economy and society at large mass low skilled migration can have a suppressive impact on low skilled wages, “there is evidence that reduces employment and raise unemployment amongst some groups (e.g. the young and less well educated)” it also pointed out that there is “some evidence that migration has reduced earnings growth for the lower paid and raised it for the higher paid”.

The CBI response “The findings are clear about the immigration dividend. Productivity and innovation benefit from migration, and training for UK workers increases. It finds barely any negative effects for jobs or wages for UK citizens …” dismissing the real concerns raised by the MAC. As for the British Chamber of Commerce, “But businesses don’t just need the ‘best and brightest’ – industries such as agriculture, hospitality and social care rely on overseas labour to fill local shortages”.

Essentially the business lobby is desperate to maintain the flow of low skilled low paid workers to ensure their own profit margins, they of course would be fools not to, and they use all the levers in their power to ensure that flow continues, including trying to subvert the result of the referendum.

Now today’s revelations from Gottschlich, such a prominent figure in the retail industry shows exactly what that means for UK citizens, particularly those in the North and in lower wage employment, your interests are secondary.

This article was first published in the Centre for Migration and Economic Prosperity in December 2020.

and in the Daily Telegraph