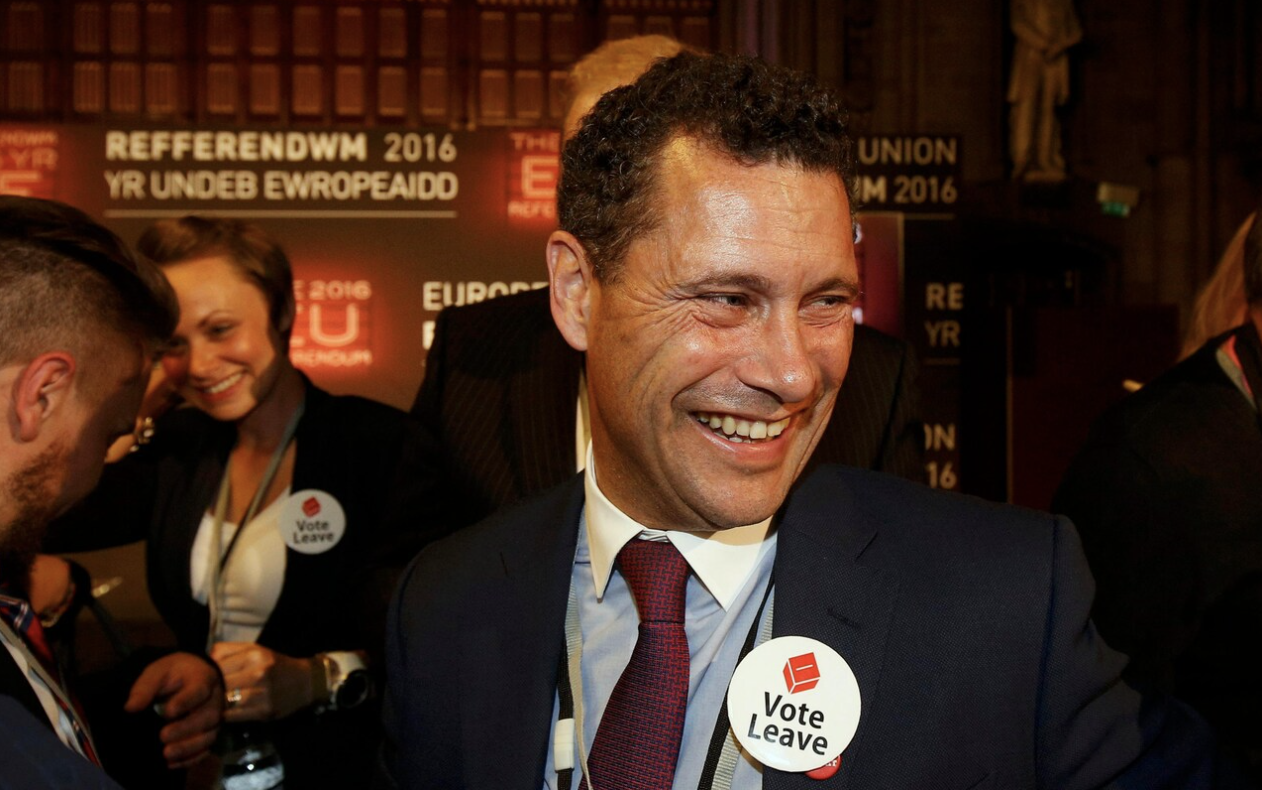 I am proof the British dream is real

Last week, the most influential British politician of the last thirty years announced he will stand down as leader of Ukip.

Nigel Farage took my party from a minor gathering on the fringes of British politics to where we are today. Four million votes at the last general election. The biggest delegation of UK MEPs in the European Parliament. An elected MP at Westminster. Representatives in England, Wales, Scotland and Northern Ireland.

And more importantly, he secured the British people a say on our country’s membership of the European Union for the first time in 41 years – and went on to lead us to victory.

We must now build on his legacy.

This means refocusing our efforts, reorganising our party and holding a new government and a new Prime Minister to account.

The Conservatives have elected a new leader unopposed. A leader who did not campaign for Brexit, did not vote for Brexit, who does not believe in Brexit.

I did fear we might not, therefore, get the deal we want. An end to free movement, a free trade deal with Europe, a re-engagement with the wider world. But the appointment of David Davis and Liam Fox to the cabinet in the last 24 hours has given me hope. I was proud to campaign alongside them both during the referendum – and they are both true Brexiteers.

Then there is Labour. The traditional home of working class Brits – or so we thought. Now run by a group of metropolitan, out of touch, liberal elitists from their multi-million-pound town houses.

Labour has abandoned its working class base and is imploding before our very eyes. Labour MPs – bar a few notable and honourable exceptions – voted in their droves to remain in an anti-democratic, corporatist European cartel.

They supported an expensive members’ club in Brussels that sneers upon the ordinary man and woman and whose policies have abandoned a whole generation of young people in Southern Europe while overseeing a catastrophic flow of migration across the continent that has placed untold strain on public services, quality of life and the prosperity of our nation.

It falls to us in Ukip to pick up the baton. We must not turn our backs, we must not presume the job is done. We must stand up and represent the millions of hardworking people in this country that have been let down by the two establishment parties.

It is for this reason I am standing to be the next leader of Ukip.

I want to be the person who leads my party into this new era. I want to build on Nigel’s success and I want to enhance Ukip’s place as a major political force in Britain for the long-term.

To do this, we must professionalise. We must grow our membership and create sustainable funding streams so we can effectively take our message to all four corners of the United Kingdom.

We must create a truly mass membership party fit for the 21st century. And it is in this decade that we must make a major breakthrough at Westminster.

For old Labour voters let down by their party, Ukip will give them a voice. For the majority of Tory voters who voted Leave but have been lumbered with continuity Cameron under Theresa May, voters who have had a new leader forced upon them by a bunch of EU loving MPs, Ukip will welcome them.

We must say to the 17.4 million people who voted Leave on June 23: Ukip speaks for you. We are your new home.

As someone who was born on a council estate in Manchester and now campaigning to be the leader of the UK’s third biggest party, I am so proud of what this country has given me. I am living proof of the so called “British dream” – the chance to succeed in all aspects of your life, no matter your postcode, your gender or the colour of your skin.

I am standing to be the first mixed-race leader of a major political party in Britain. I want to lead a united and collegiate Ukip. I want to lead a movement that speaks for ordinary Britons and calls for both Brexit to be delivered in full and for the opportunities that independence can bring to be seized.

Together, I want us to build a Britain that we can all be proud of.