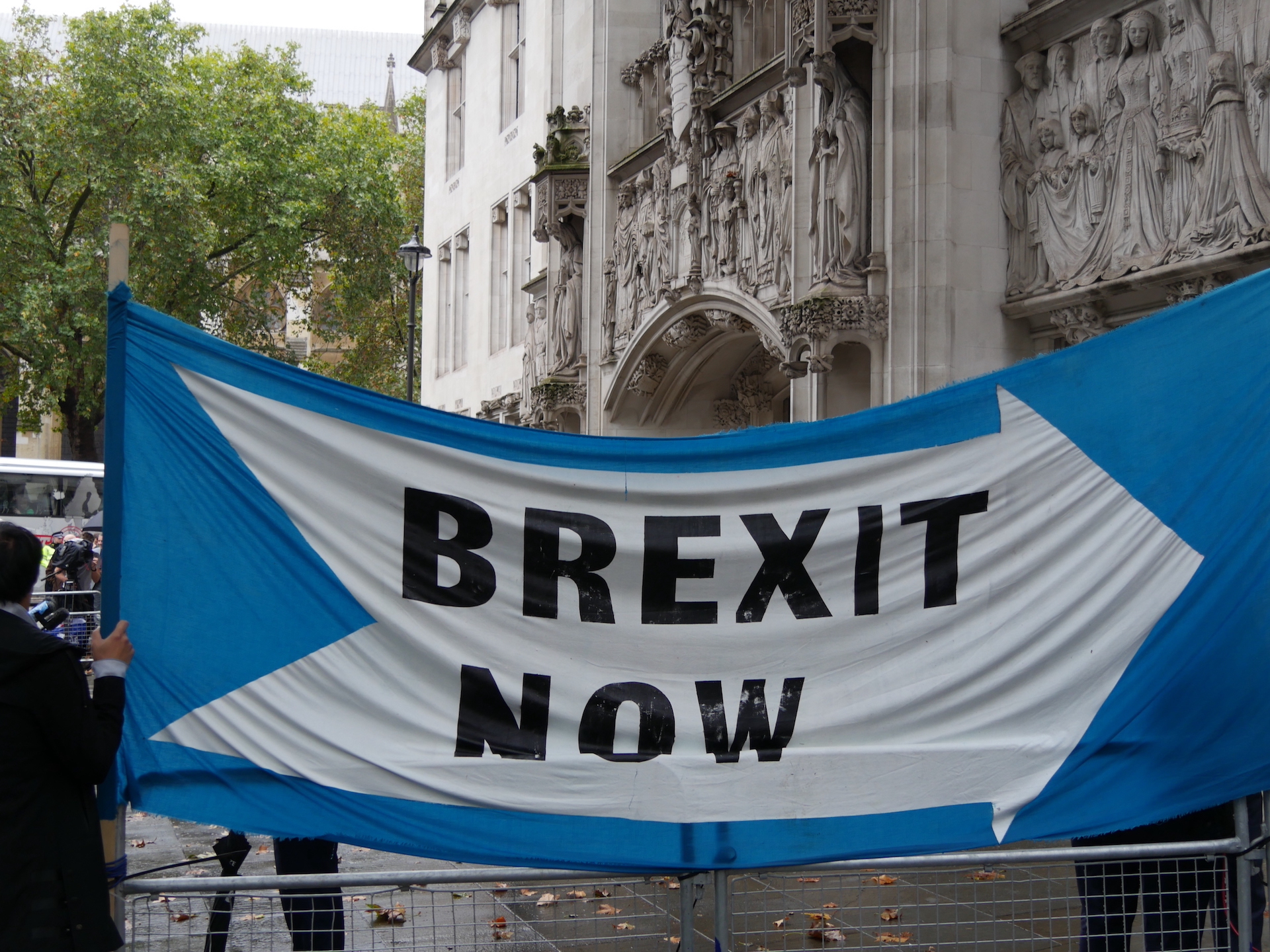 The history books will judge the 23rd June 2016 as a significant turning point in the future of the UK’s immigration policy.

As members of the European Union, we effectively outsourced a large part of our immigration policy to the European Union through the principles of freedom of movement and participation in EU programmes. This will end when the UK withdraws as a full member. For over a decade, levels of immigration to the UK have been running at record highs – the numbers don’t lie.

Last year, a city the size of Liverpool arrived in the UK.Only last week, the Office for National Statistics (ONS) released its quarterly migration report. Inward migration levels were at 596,000, while only 323,000 people emigrated. Net, over a quarter of a million people migrated into the UK last year (273,000).

In addition, the ONS report also stated that last year, there were 824,000 new national insurance registrations from EU and non-EU citizens.  I believe these figures show a more accurate portrayal of migration into the UK. The ONS migration numbers only account for long term migration, whereas NI numbers account for short term migrants as well (such as those migrating for less than a year e.g, seasonal workers).

The ONS figures are based on passenger surveys, whereas you need an NI number to work. Therefore, I contend that the UK has 255,000 people not fully accounted for, greater than the gross migration figures of 596,000.

I believe both sides of the argument can come to a detente on the numbers. Where we split is whether this scale of immigration is beneficial to the UK, the migrants’ countries of origin or indeed the world. I stand on the side that says immigration can be positive but only if managed and takes into consideration a wide variety of a nation’s interests. I don’t see this as controversial.

However, I also argue that large scale immigration the UK has tipped the economic law of returns to be negative in areas of jobs, wages, cost and provision of services, infrastructure costs, housing, social mobility and social cohesion. In this view I know there is no detente from the open door migration supporters.

However, Britain is on course to leaving the European Union and the Single Market. This takes us into a new era of immigration policy post Brexit. Firstly, it is important to say that Brexit will not result in the UK pulling up the drawbridge with no immigration permitted. That position, just like the position of many that want a complete open border, is simply unrealistic and problematic.

David Davis was right to say migration from the EU won’t end, but that doesn’t mean it won’t be reduced significantly, in line with the mandate from the British people.Leaving the EU and the single market will initially result in two positive policy impacts:

Firstly, it will mean our immigration system will no longer discriminate between EU and non EU citizens – making our system fair and ethical, something which I have campaigned on for some time.

Secondly, it will give the government of the day, the ultimate power to set our own immigration policy and one which I hope will be tailor-fit to the UK needs and reflects our vibrant, diverse and entrepreneurial nation.The debate around immigration will not end. Leaving the EU will suddenly not solve all of our immigration problems, but taking back control will mean it is the British government that now needs to solve the issues. They will have the work to do.

I want out immigration policy post Brexit to be fair, flexible and forward thinking. The system must be bespoke to our needs as a nation. The philosophy must change and so must the policy. The government must make the necessary, domestic changes to reduce the overall numbers significantly. Cuts around the edges, with no significant reduction, will not suffice.I would like to see a Migration Advisory Council (MAC) that puts numbers reduction at its heart. I would like to see a British Work Permit and Visa system used to encourage highly skilled workers to settle.

I would like to see the MAC introduce a 5 year moratorium on low skilled migration. As I suggested above, I believe uncontrollable levels have created an oversupply in the low skilled sector and caused wage deflation for many. A view supported by research from the EU, OECD and Bank of England. http://www.bankofengland.co.uk/research/Documents/workingpapers/2015/swp574.pdf.

I would also like to see a new temporary work permit scheme (encompassing the seasonal agricultural workers scheme) implemented. Numbers for this scheme should then be tapered down after the first full year of leaving the EU, to encourage businesses to train replacements. Ultimately, I want our system to work to a remit of bringing down net and gross migration numbers. The government, which is still considering different options, must implement the best system to that meet that goal – it should not rule anything out. After all it was one of the key issues in the referendum.

As the immigration debate continues, we must resist looking at immigration solely through an economic prism, specifically GDP. A minor increase in GDP does not justify current levels of immigration. We must always consider the impact on infrastructure, public services, wage suppression, fiscal cost to the exchequer and community cohesion.

For the first time in a generation we are taking back control of our immigration policy. Those that make and implement our immigration policy will be accountable to us all, through the ballot box. Now is the time to take real action that will considerably reduce the numbers.  We now have the power, the ability and the mandate – no excuses.