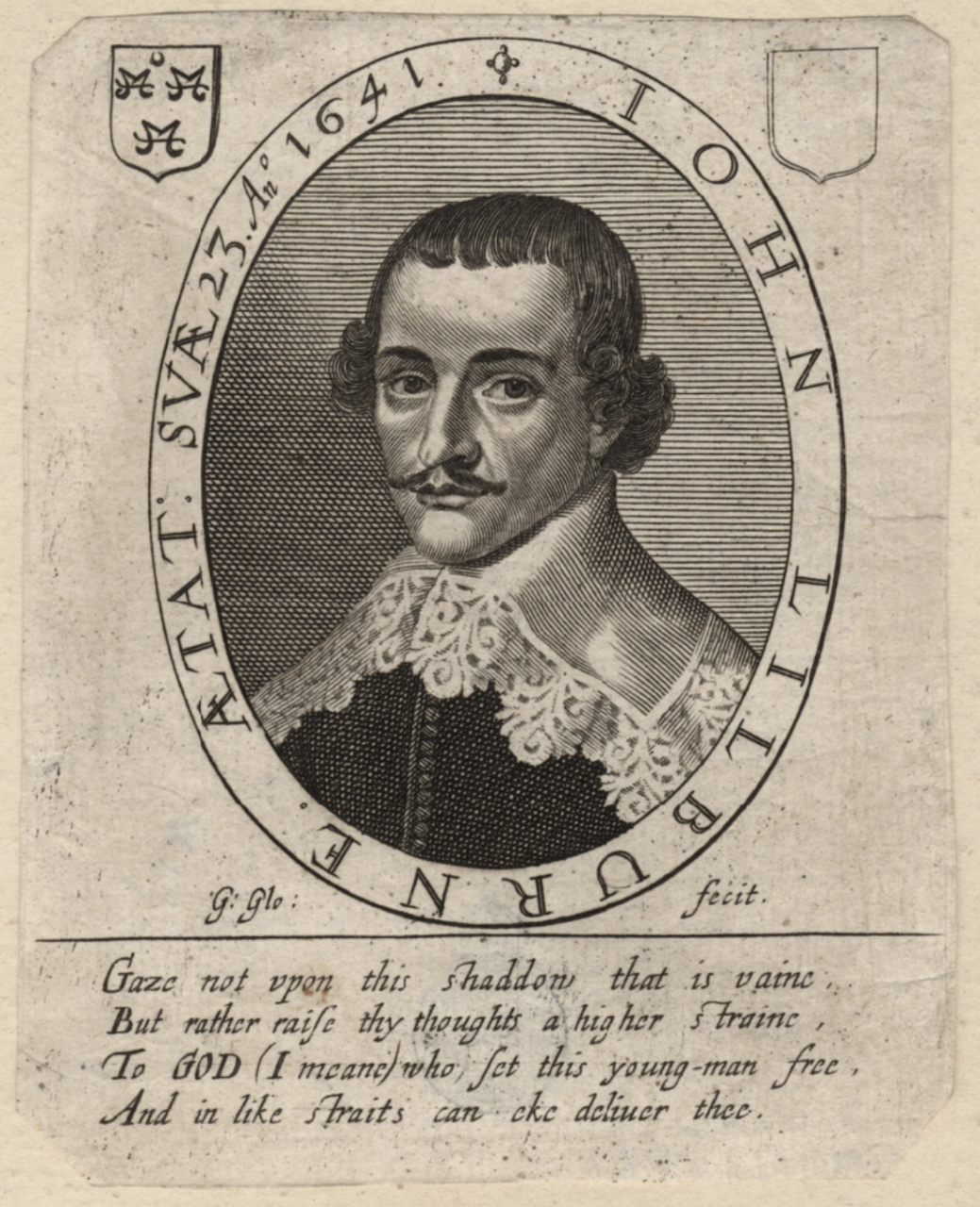 Once again our nation has been thrown into a period of state sanctioned self imprisonment with the governments announcement of a second lockdown. Justification for this act that imposes confinements on personal liberty, erosion of constitutional safeguards, permission for intense police and state sanctions, economic destruction of once thriving businesses, separation of families, attacks religious faith and freedom, establishment of a culture of fear and creates a future health crisis of the population from mental health to cancer, are the pronouncements from a scientific and medical hierarchy who warn of Armageddon days ahead if we don’t lock ourselves down.

For once to say we are in crisis is not an understatement. For this is a crisis that goes to the soul of Britain and its historical battle between liberty and control. It is a crisis that pits those who believe in the individuals right to live without excessive state interference and those who believe in the state control of individuals. It is a battle between socratic and platonic philosophies, libertarian and communist ideologies, people or big government and one that will establish the trend in the future for political and social governance.

In the time of another crisis that pitted state against the people one that had led to a civil war,  Liutenant-Colonel John Lilburne wrote about the government:

It is a clear statement of truth and despair about our leaders. Some of those politicians are believed and trusted but other forces cause them to prejudice and mislead those that trusted them and in so doing place them in bondage. This cry for freedom could be levelled at Boris and those Conservatives that many in Britain have trusted to implement Brexit, create a new freer Britain and protect the constitutional and cultural soul of Britain.

But are they being misled and if so by whom? Are they dipping their toes into the dangerous waters of authoritarians and therefore breaking with their own personal values? Or are they being sensible and simply responding in the only way a responsible government should respond?

Certainly that is the default response. Rising levels of Covid 19 infections the say. Increasing number of Covid related deaths we are told. An NHS that cannot cope, despite the billions pumped into it and the  excess capacity caused by a huge fall in treatment of other sickness and disease throughout the system. Furthermore, look at the rest of Europe they are in lockdown. We must follow. Yet this default response isn’t an actually response of positivity it is a response of political fear. No major Western Political leader wants to be seen as the outlier, the one that stood aside from the rest. If I allowed freedom. To reign and millions died I would be castigated in history. Therefore is it any surprise that lockdown of Europe has happened at roughly the same time. All the European leaders can now claim that acted exactly the same and so cannot be blamed.

However, the European response is to be expected. They have a political culture that is ready to impose restrictions on freedom more readily than Britain. That is not to say that Britain doesn’t have it authoritarian tendencies. Following the civil war crisis of Lilburne era came the medical crisis of Mother’s ruin. England and particularly London was in the grip of a Gin crisis.between 1720 and 1757. Gin consumption had reached levels of 6 gallons per person by 1740s, 6000 houses in London openly sold it, child mortality under 5 had reached 75% and fertility levels had fallen dramatically. Crime, poverty and deaths rates soared as more people died than were baptised  rates.  Daniel Defoe warned “in less than an age we may fine Spindle-shanked Generation”. With this crisis upon them and without the modern methods of television and internet the Government decided to act heavily enacting a series of Gin laws that restricted sale, consumption and production. In doing so they established a chain of informers, imprisonment, poor houses and intimidation.

The response of the public to this imposition was robust. The near complete prohibition of gin led to underground production. The imposition of informers led to an increase in attacks on them including death. Corruption rose as insiders benefitted financially from Government schemes to manage the outbreak and the exchequers revenue fell dramatically as the cost outweighed the damage. People openly challenged the Government using the law against the Government like Captain Bradstreet Puss and Mews houses allowing gin to flow down drain pipes through the paw on a cat sign to be drank below.  The people had enough in 1743 caused the famous Gin riots. Eventually the government who had been pressed into draconian anti civil libertarian action by the a Liberal middle class that used medical experts and belief they knew best decided on an approach that permitted the sale of gin with legislation balanced with taxation of distillers. Banning failed a more freedom orientated approach won the day.

The response of the public today is different. There are no riots instead there is compulsion and fear.   There has been encouragement to inform on your neighbours and the police in the first lockdown have famously acted robustly almost enjoying their new enforcement powers. Councils have introduced fining systems and the exchequer is now hugely in debt with out national debt for the first time exceeding 2 trillion pounds and over 100% of GDP. The clamour from the medical and scientific experts for more lockdowns is strident. None of them will ever suffer the harsh economic distress  those out of work will face as they are state employees comforted by a salary and pensions that simply won’t disappear of reduce. They are part of a class of subsidised class of state funded employees that are having a great Covid as they spend less, save more and don’t actually have to attend their offices for work. It is no surprise like the upper middle classes of the 1700s they clamour for more lockdowns.

But like those who started underground gin bars some in the British public love their freedoms and are not afraid to challenge the status quo thinking of government. There have been marches by those opposing lockdowns. A legal challenge against lockdowns by businessman Simon Dolan. Doctors and medical experts have challenged the governments own advice and some come together in their own Greta Barrington declaration. The response by the authorities is the usual claims of cranks, fanatics or indeed in the case of social media banning and restricting discussion of alternatives to the main scientific mantra.

But challenging authority and the stats quo is exactly the one of the definitions of being free. It is what causes the great changes in our society. It has led to all the great elements we expect of freedom today. Freedom of assembly, freedom of religion, speech, love, life. The very fact that all of this is being restricted should scare us more than a virus. The very fact that there are people willing to step up and challenge the government and their advisors should be welcomed and exulted. Whether it be civil war or a gin war in the end it is that freedom that history has shown will come up with a better response to the crisis of the day. The question now is whether those who mean the best continue to mislead us or learn to trust us and take us out of bondage and return us to the way of freedom.