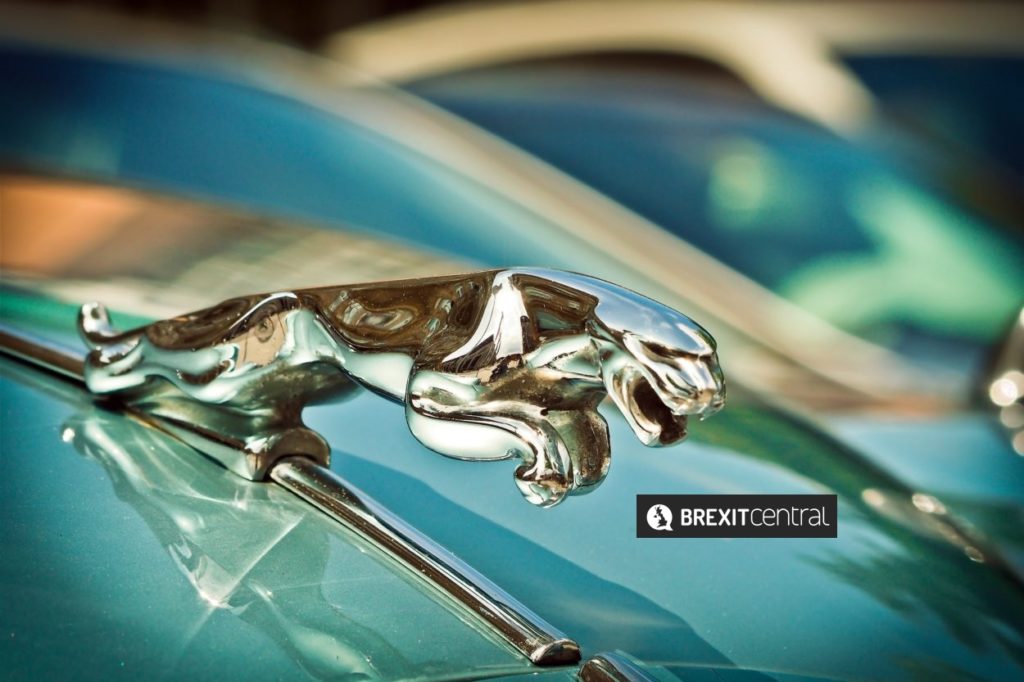 On Friday the BBC and Sky announced that Jaguar Land Rover is set to cut 5,000 jobs from its 40,000-strong workforce in the UK. There was no doubt in the minds of the presenters (and no doubt the editors that feed the lines) about what was the apparent root cause of this decision, which is fear over Brexit.

Although noting, rightly, that JLR have been faced with a multitude of factors, the spin was clear. The lay-offs were to be part of a £2.5bn plan to cut down on costs. Although some production staff may be affected, it was later revealed, by Jaguar Land Rover themselves, that most of these cuts will target how the company manages itself. Cuts to jobs in management, sales and administration, in addition to 1,500 made globally last year.

Such job losses are occurring in the car industry globally. In other news at the end of last week, though buried far lower down the newsfeeds, were reports that Ford will be cutting thousands of jobs across the whole of Europe. Surely these cuts in Bordeaux and Saarland cannot also be blamed on Brexit as well? The Ford management made it clear that this was not the case – although it does make it clear that future decisions will look into the economic impact of Britain leaving the EU, which any sensible company would do as a matter of course.

So what has caused the hit on JLR if it isn’t Brexit? They have lost about 50% of their market in China, due in part to consumers’ caution over Trump’s trade war. That lack of sales alone has contributed to this crisis.

Then there is their focus on diesel engines: following the Volkswagen diesel emission scandals, and with increasing tax takes on diesel fuel and plans to clear the streets of diesel by 2030, the resale value of JLR products has dropped through the floor.

Furthermore, JLR products in the UK offer no small car option, only luxury items, only one electric car, and that’s priced at £64k. Whereas on the other hand, competitors offer small cars and a good range of electric vehicles for less than half that price, with the Nissan Leaf at £26,995. Nobody wants to buy a car at an exorbitant price knowing that its value will drop by half in the space of two to three years.

Plans made over the course of two decades, years before Brexit, have led to Jaguar Land Rover’s downturn.

Again, nothing to do with Brexit.

This all falls in line with a global downturn in the car industry, centred around massive changes in the dynamic of how the industry operates. The traditional car dealership is unfit for purpose and as we go increasingly online for car purchases, they will eventually die out.

The potential PCP (Personal Contract Purchase) crisis will be front and centre of the dynamic changes to come. As we know, the FCA is already investigating the current and most popular way of buying a car. This financial product, as most suspect, has been mis-sold due to the product being centred on future valuations of car prices. Due to the volatility, mainly on diesel cars, this will potentially leave customers with cars in massive negative equity.

This, in itself, will change the way people purchase their cars, as trust will be lost in this product, which is what car dealerships rely on. Contract hire, cash purchases or traditional HP loans will become the new norm once more. All this before we factor in the impact of driverless cars.

This, along with everything we’re seeing in the news with Jaguar Land Rover, and Ford, all adds up to the technological changes facing the car industry; and it has nothing to do with Brexit.