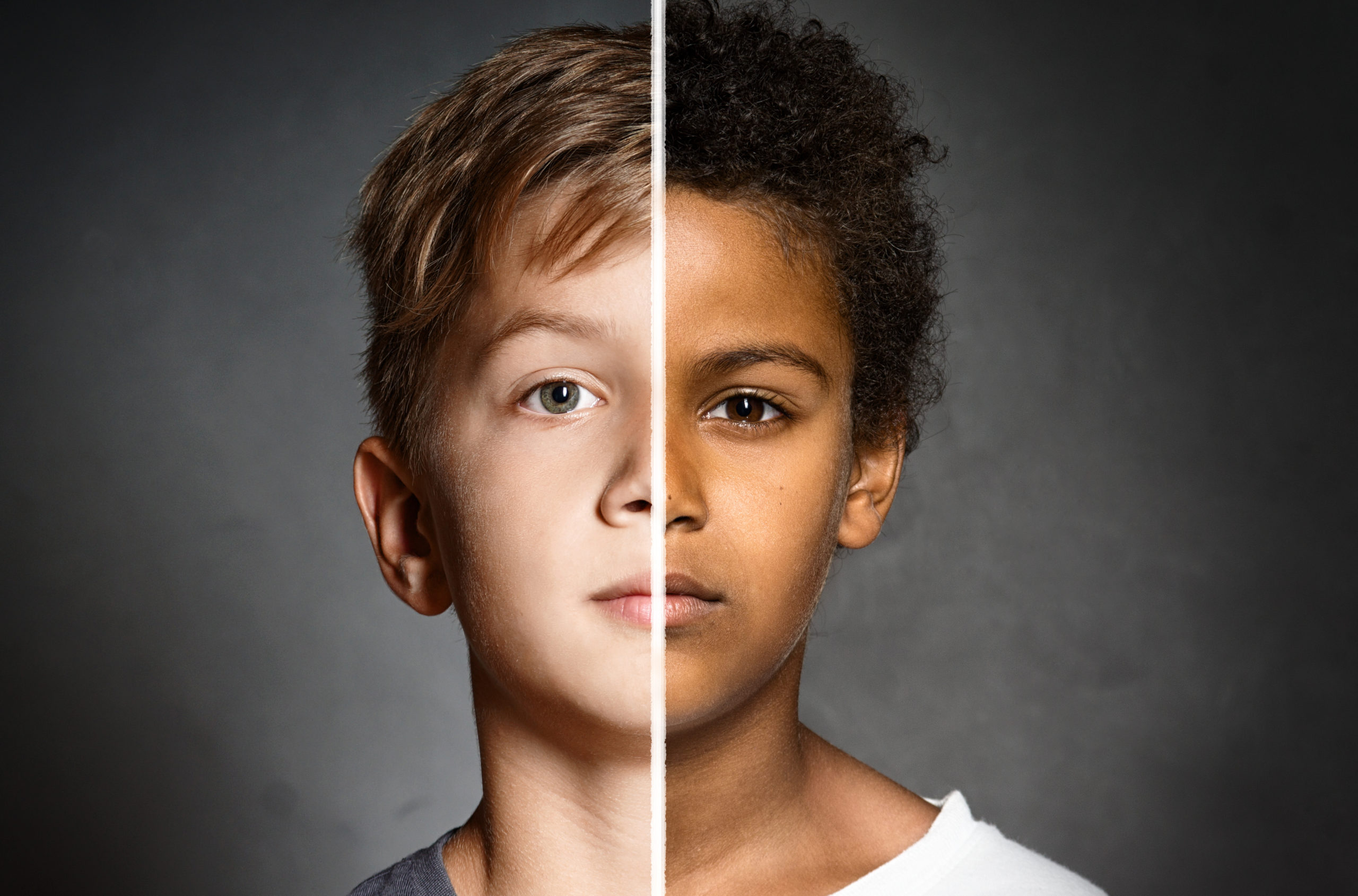 Segregation is a Cancer in the Heart of Britain

Britain is an increasingly diverse nation with a long history of immigration and has changed dramatically in recent years. Over the last two decades, total immigration to the UK has doubled, from around 300,000 people per year prior in 1997 to more than 600,000 in 2015.

The Conservative Government tasked Dame Louise Casey to undertake a review of opportunity and integration in the UK. The results of her report were a surprise to her, as she states in her executive summary. It is not a surprise to to those who live on the estates where communities are divided along racial and religious grounds

Dame Casey suggested that some towns and cities were “struggling to adjust” to an influx of foreign nationals and the patterns of settlement are dependent on the ethnicity, faith and cultural differences. Further  “Black boys still not getting jobs, white working class kids on free school meals still doing badly in our education system, Muslim girls getting good grades at school but no decent employment opportunities”.

Segregation is becoming an ever increasing problem and though the study supports this even suggesting  found equally worrying things including high levels of social and economic isolation in some places and cultural and religious practices in communities that are not only holding some of our citizens back but run contrary to British values and sometimes our laws”.

There were positives such as the transition of equality to women and importance of successful integration. Unfortunately we see the lack of English language skills being used in some societies and this hampers the understanding of rights and services available to women and pushes them further into social isolation.

Female genital mutilation is a growing concern, there were 5,700 newly recorded cases of FGM reported in England in 2015-16, according to the first annual statistics published by the Health and Social Care Information Centre. Forced marriage and So-called ‘honour’ based crimes, which are criminal acts under British Law are worryingly on the increase too.

For too long government, local government and its agencies in social services, police and education have lived on the belief there there is mass white racism out there and consequentially avoided confrontation or asking questions about the issues that Dame Casey raises. They ignored that integration isn’t wholesale, except for the very wealthy, and segregation is a daily occurrence for millions of people in the UK.

I would like to see a closer partnership between the local police forces, schools, hospitals, doctors and social workers to ensure that these criminal acts are spotted at the earliest opportunity and that swift, heavy prosecutions and sentences are given to the individuals organising and administering FMG and those who organise honour based crimes and Forced marriages. That they do not ignore racism or serration or abuse of British laws and culture simply because the perpetrators are not of that culture or deemed a minority group. This does not help those girls who does well in Muslim communities as Dame Casey highlights.

Interestingly the report shows that poorer groups felt even more negatively about segregation and the unease about immigration is not limited to traditional White British communities. The study shows that in one northern town that was visited, the long-standing Pakistani ethnic community felt very unsettled by an increase in the Roma population.

Dame Casey reports states that ignoring integration only feeds into the hands of Extremist and far right views  and Muslim extremists further dividing and segregates communities and social groups further. This maybe true at the extremes but these groups are minorities who carry little impact except for the need of politicians to have scapegoats rather than address difficult moral issues. The real impact is on the long term effect on the vast majority of society, who can see that the rules don’t apply to them and the agencies of government simply ignore the negative impacts of segregation. 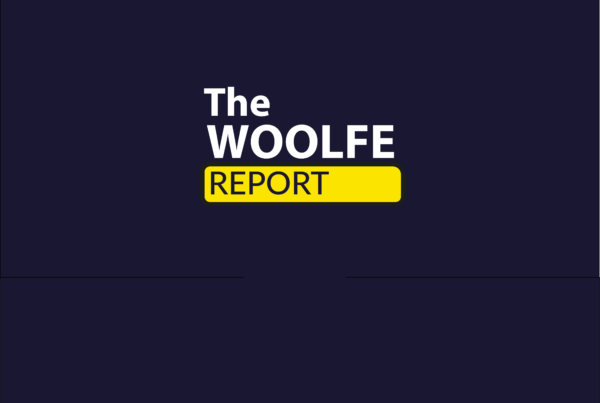 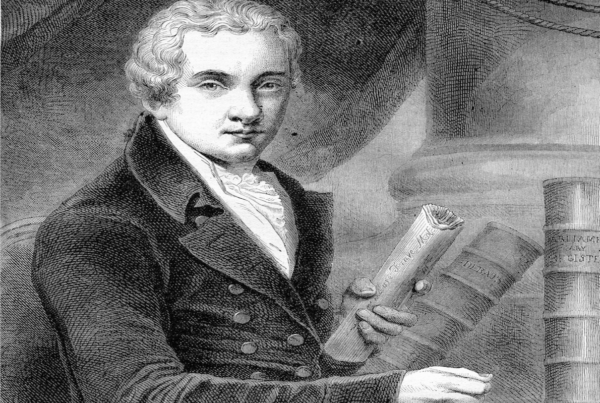