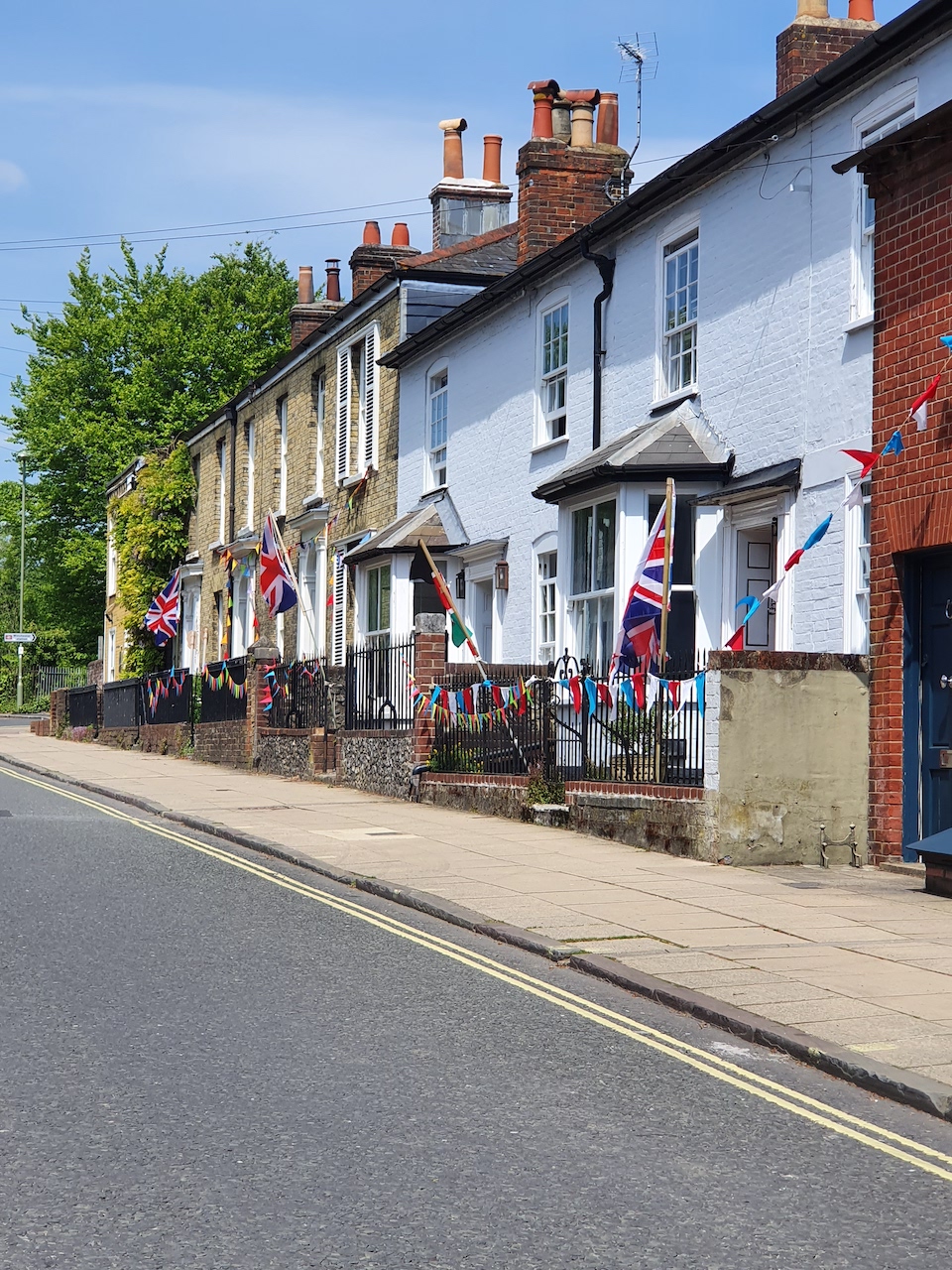 Why are open-door migrationists so hypocritical?

There is a weird intellectual journey that supporters of open border immigration follow which I would like to examine.

First, they list all the benefits of mass immigration. A larger pool of cheaper labour leads to increases in GDP, diversity in people brings innovation, new ideas and greater productivity, immigrants take the jobs local workforces cannot or won’t do, they work harder, the NHS couldn’t survive without them.

Secondly, they then argue that as wealthy western countries it is our moral duty to help the poor because we caused so much of their poverty by colonialism. A third argument is that in a shared world, where we all are human we must be kind and therefore an open-door policy is the ultimate in kindness as we can let in any migrant and then pay for them to live until they pay us back through work.

There is no doubt that we share the world, that all humans bleed and that being kind is more often than not good. If all the above is true, which evidentially is arguable, then why is it that their proponents are so often hypocritical and deeply unkind to those who disagree with them?

First, in the line of of open-door migrationists are the political parties and their representatives who actively and openly utilise perverse and crude language to attack opponents. Of course, it is an accepted line of politics that being aggressive and rude about political opponents is de rigeur. What is hypocritical is when those who give it out state that they are simply responding to the other sides attacks or argue they are not being nasty.

In the UK David Lammy MP insinuated that Prime Minister Johnson was a Nazi when he said that the PM “used the politics of the 1930s”. Leaders and elected politicians and members of parties like UKIP and Brexit party were routinely insulted as being in the gutter or racist. This would be supported by journalists who often didnt review policies of parties, but would confront them with language or incidents of a tiny fraction of members to suggest the party as a whole was racist.

This over arching strategy of demonisation would also stretch to voters. The reasoning being to isolate their views particularly amongst the younger or ethnic minority voters. It is well known that Gordon Brown got caught calling a long time Labour supporter, Gillian Brown, “a bigoted woman” for asking a question on immigration. Other Labour MPs like Pauline Glass, were equally caught disparaging voters when she said “the first person I saw was a horrible racist” and “I’m never coming back here”. In both cases they apologised but the fact remains they believed what they were saying as did their class of politicians and backers, otherwise why say it?

It is not only in the UK but across the world this attack on ordinary people occurs. In the US President Biden’s transport Secretary Pete Buttigeig said about former President Trumps immigration policy, ”Anyone who supports this is supporting racism. The only people who actually buy into this president’s hateful rhetoric around immigrants are people who don’t know any”.

If politicians can get away with more open way of attacking opponents of open-door migration political institutions use power and money to support their views. A report by the European Commission against Racism and Intolerance in 2016 stated that “It is no coincidence that racist violence is on the rise in the UK at the same time as we see worrying examples of intolerance and hate speech in the newspapers, online and even among politicians,”.The Commission noted “considerable intolerant political discourse in the UK” particularly focusing on immigration. This attack is open and again states that even politicians of

Another attack in the open-door migration separation strategy is more subtle and often led by academia and media. In the Independent newspaper in March 2016, Simon Goodman, then a research fellow, at Coventry University, wrote that ”While arguing against allowing refugees to come to Europe or Britain may not technically be racist, it is hugely problematic and seems to be lacking in basic human decency. Perhaps we need a new term to describe people who argue against refugees; not racist, but inhumane”.Here we can see the basic premise of the attack and separate arguments. You may not be a racist (the undertone is yes you still are) but if not the very least is you are inhumane.

Your arguments don’t matter. Your debate is worthless. Whatever your views you are a baseless inhumane being. At its very core this shows that the proponents of these arguments are not tolerant and have a nasty, authoritarian streak that runs through their own debate.

I can feel the open-door immigrationists self-satisfied, benevolent neurons explode in repugnance and loathing that they could, for one minute, be of mean spiritedness, hypocrisy, snobbery or division. After all, how can they when it is they who want to help the poor and destitute of abroad by giving them jobs, homes, health and an education in the UK? Surely, they argue, it is the nativists and xenophobes who are divisive because they want to stop immigration and helping the poor?

Yet the very use of these pejorative and aggressive titles of “nativist” and “xenophobe” for everyone who opposes the idea of complete open-door immigration is exactly why the snooty-nosed cosmopolitan title is given to those who spout the abuse. The very guffawing at the real concerns at the working poor and lower classes over jobs, overcrowding, culture or other issues caused by the real impacts of large scale immigration are to be ignored. Instead of responding in a rationale manner the key strategy is the demonisation of opponent as people to be shunned, abandoned or preferably imprisoned. This exactly exemplifies the mean spiritedness and arrogant self belief of open-door immigrationists that they are a superior race, intellectually, morally and socially.

History is filled with the same groups of people Aztec nobility who enslaved and sacrificed their poor, Egyptian nobility enslaving their workers, Romans and Norman who tortured their opponents, European Kings and Queens, Hitler, Stalin, Pol Pot. All believed they were morally, socially or intellectually superior to those who held a different view. Today’s open-door immigrationists may take the same intellectual line to opponents as all comfortable powerful clans in history have done.

Today they don’t physically kill their opponents but their strategic language is to hang draw and quarter their opponents on the public gallows of social media or tv. It’s a difficult line to draw when you saw on one hand you are kind and open but not to those who simply hold a different view. So why not practice what you preach?

This article was first published in Libertatio on 1 March 2021